Passion for the Military
A large portion of my life has been spent serving in the military. As a young man, I was initially a soldier serving in a parachute commando light infantry regiment and later in special forces. After I left the army, I became an ordained minister in the Methodist Church, and the only way I could make sense of my past was to become a Chaplain (Padre) in the British Armed Forces.

In the early years of Chaplaincy, my passion for photography was re-invigorated through my interaction with Army and Royal Air Force photographers working on the base where I was stationed. I was privileged to be invited by the Army Photographic Unit to join their team covering high profile events such as the The Colonel's Review, the Trooping of the Colour (the Queen's Birthday Parade), and an opening of parliament.

In my spare time I took on numerous freelance assignments, and was blessed to be engaged by the photography agency Schmooly to provide photographic support to the Duke of Edinburgh Awards (DofE) covering a number of events undertaken by HRH Prince Edward. These included a visit to a school in Marylebone; Real Tennis tournaments at Lord's Cricket Ground and Prested Hall; and a cocktail party followed by a black tie DofE awards dinner, also at Lord's.

There are too many photographic highlights to be listed here. However, I was often used by the organisation in which I served to do the official portraits of senior members of staff and other significant personnel. I was also used for group, unit and course photographs.

Portraiture quickly became the genre I enjoy the most, and I recently had the honour of photographing Lieutenant General Sir James Hockenhull KBE following his investiture at Windsor Castle by HRH Prince William.

Now, retired from Chaplaincy, I am able to devote more time to my freelance photography. I am well placed to offer military personnel serving in Scotland and beyond the opportunity to have bespoke portrait photographs, as well as unit and group photos, - all made by a photographer who fully understands their vocation. 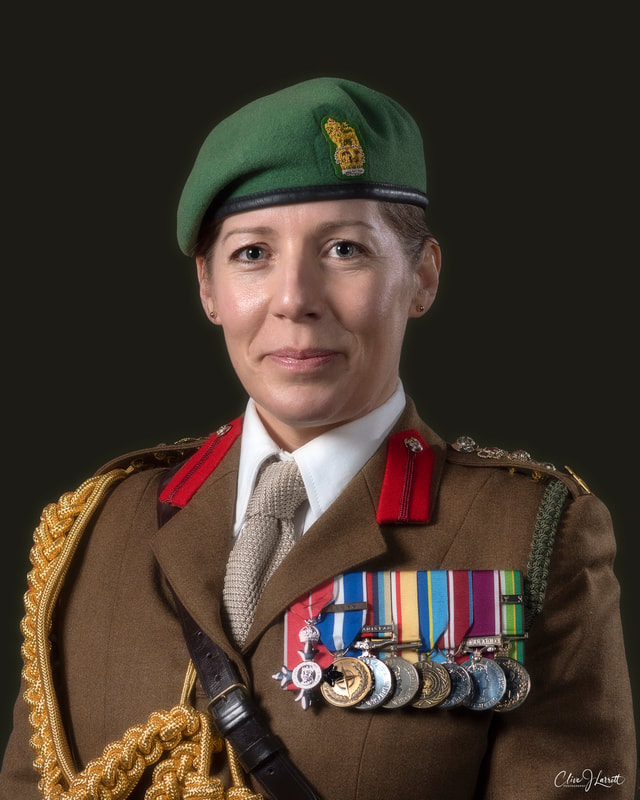 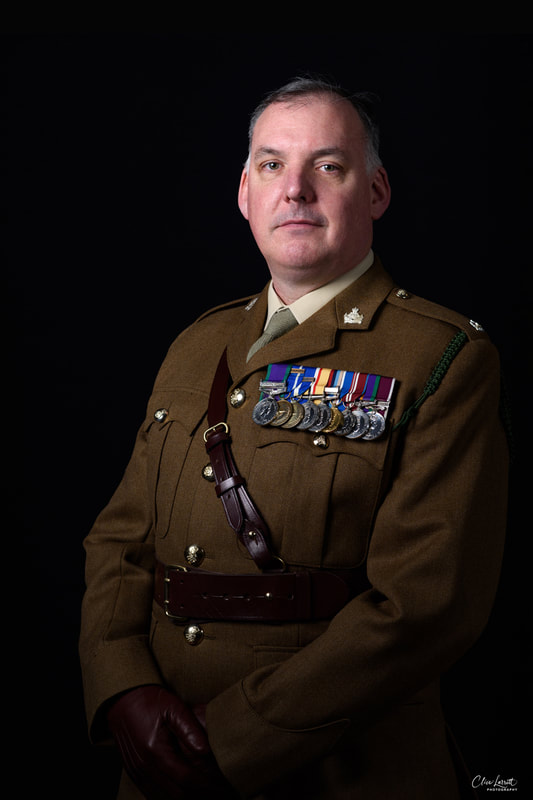 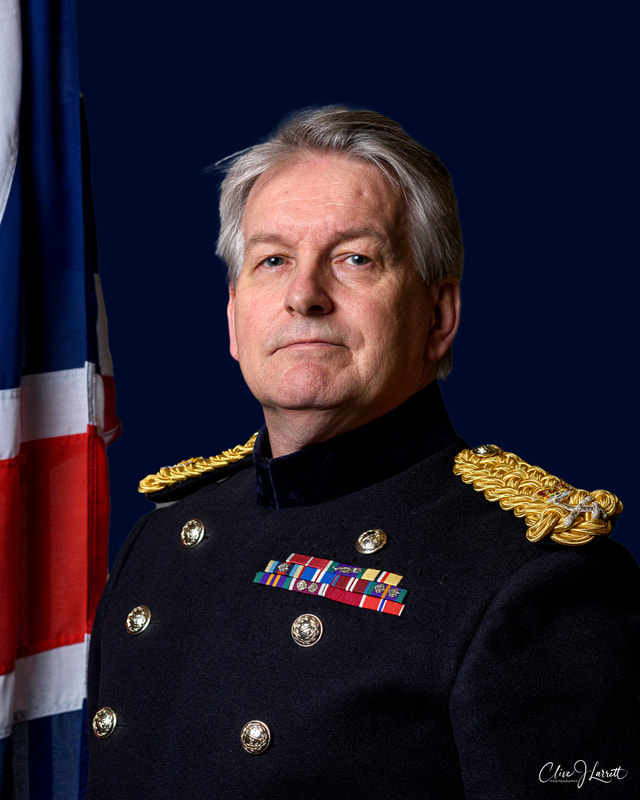 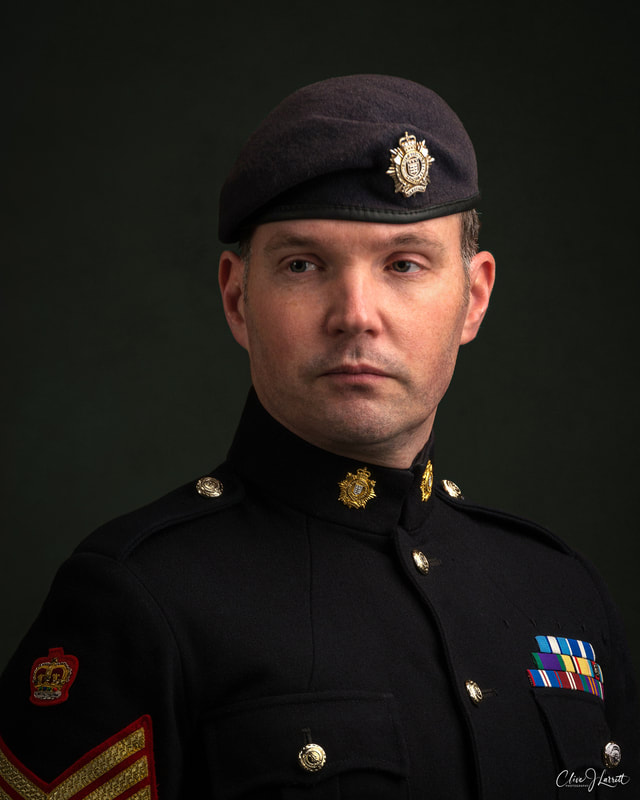 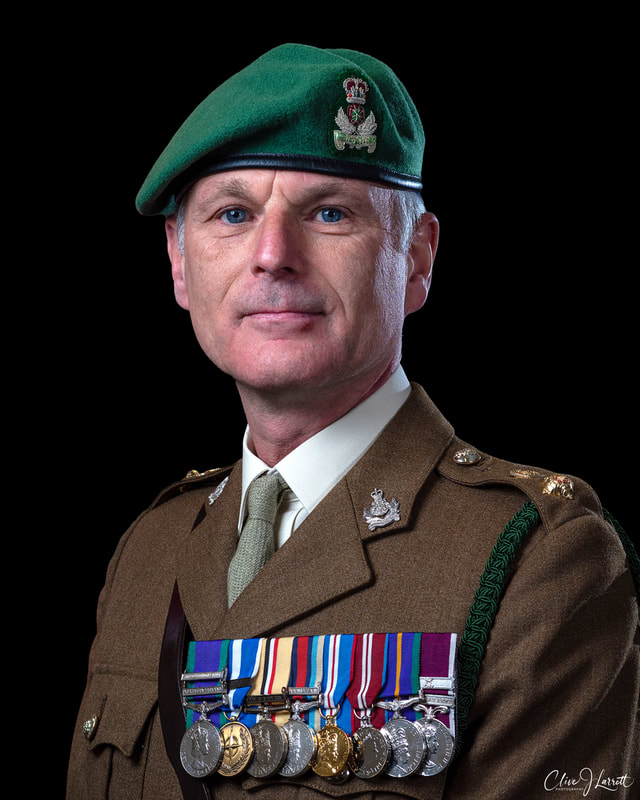 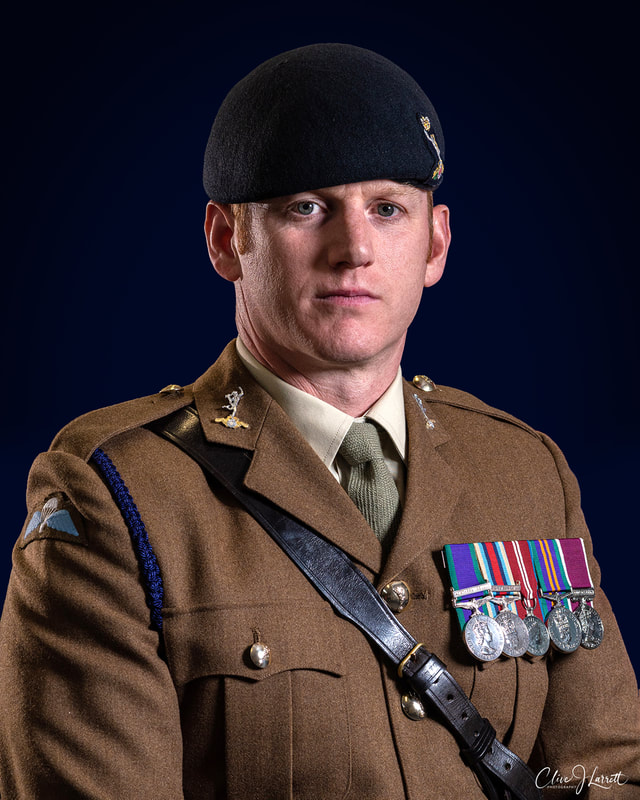 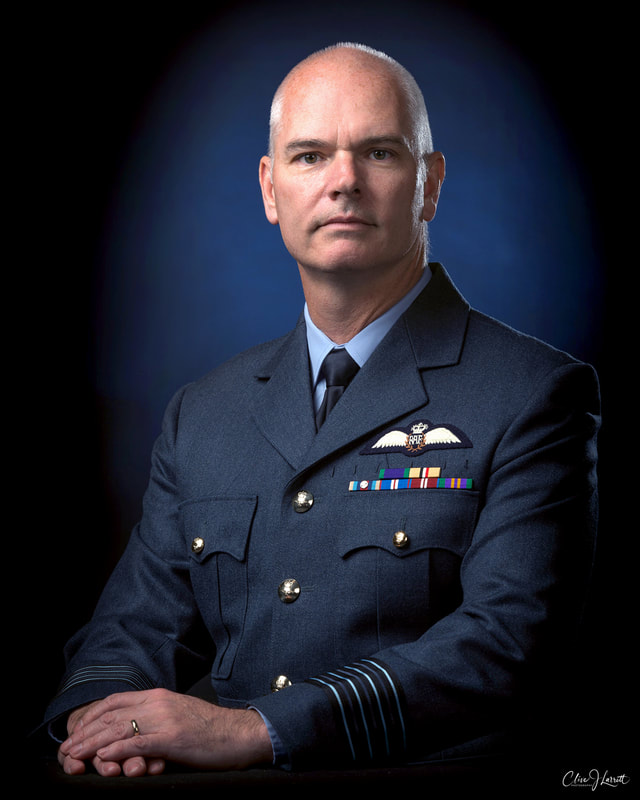 Whilst the vast majority of the group photographs I have taken are security sensitive, these are just are a few examples of my work. 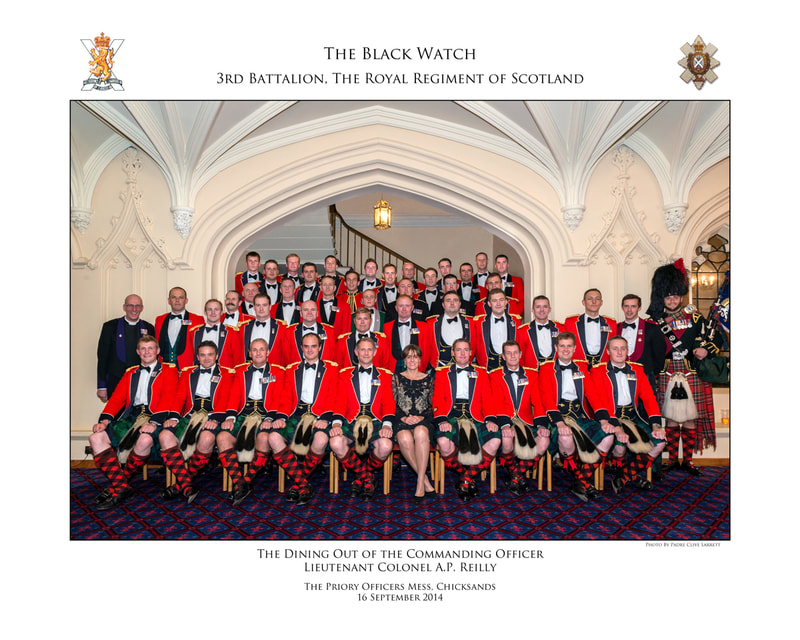 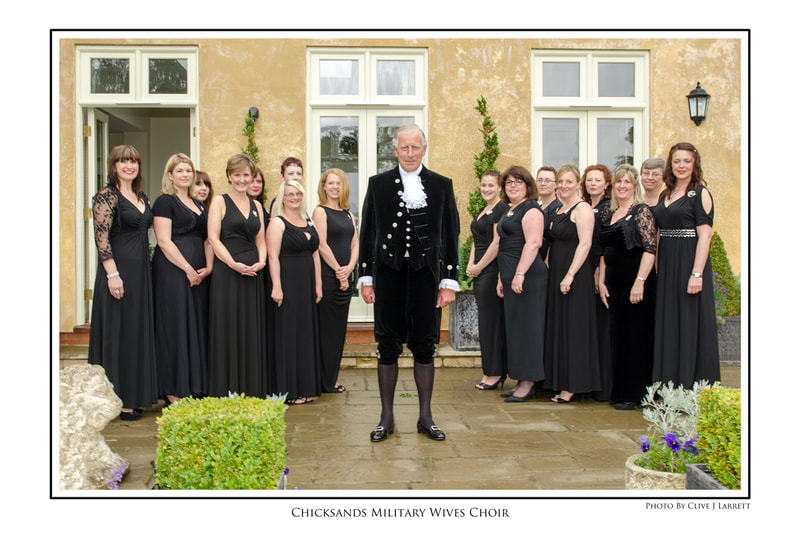