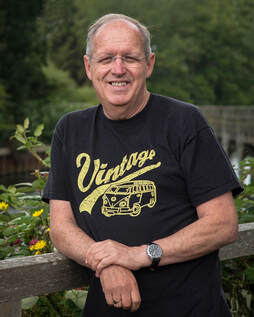 Clive is married to Brenda, and is a freelance photographer living in Saltcoats, North Ayrshire. He has spent a large portion of his life in the military, serving first as a para-light infantry and special forces soldier and later as a Chaplain in the British Armed Forces. Clive is an ordained Minister in the Methodist Church of Great Britain.

Although Clive has been keen on photography for as long as he can remember, it has been his passion for at least the last 15 years. In addition to Military Chaplaincy, he has worked successfully as a part-time freelance photographer, and since his retirement in September 2021, he has been able to devote himself fully to his photographic ambitions.